Choral conductor Jordan Van Biert is based in Edmonton, AB, Canada where he is Artistic Director of the chamber choir Chronos Vocal Ensemble, the community chorus Vocal Alchemy, and the daytime choir called Ante Meridiem. He is in demand as a clinician, workshop leader, diction coach, and adjudicator. He was nominated as an Emerging Artist in Edmonton’s Mayor’s Celebration of the Arts, and is a recipient of Choir’s Alberta’s Con Spirito award for “spirit, dedication, and commitment to choral music in the Province of Alberta.”

Founded in 2013 by Jordan, Chronos Vocal Ensemble has performed throughout Alberta and has toured in four Canadian provinces and the northwest USA. The ensemble has released three well-received recordings, won the Healey Willan Grand Prize in the 2015 National Competition for Canadian Amateur Choirs, and has performed at distinguished events including the 2016 and 2018 Podium conferences. Chronos has been recognized by the City of Edmonton’s Salute to Excellence for bringing recognition to the city.

Jordan taught piano and music theory privately for 15 years. He instructed in aural skills in the University of Alberta Department of Music as a graduate student, later taught choir for two years at Concordia High School, and subsequently served as interim conductor for the Concert Choir at Concordia University of Edmonton for the 2018-19 academic year.  He spent the 2011-12 Season as interim conductor of the Edmonton Youth Choir, and directed the Singspiration youth summer program at Concordia University of Edmonton from 2012-2017. Until recently, he was Music Director for 15 years at Trinity Lutheran Church in Edmonton. 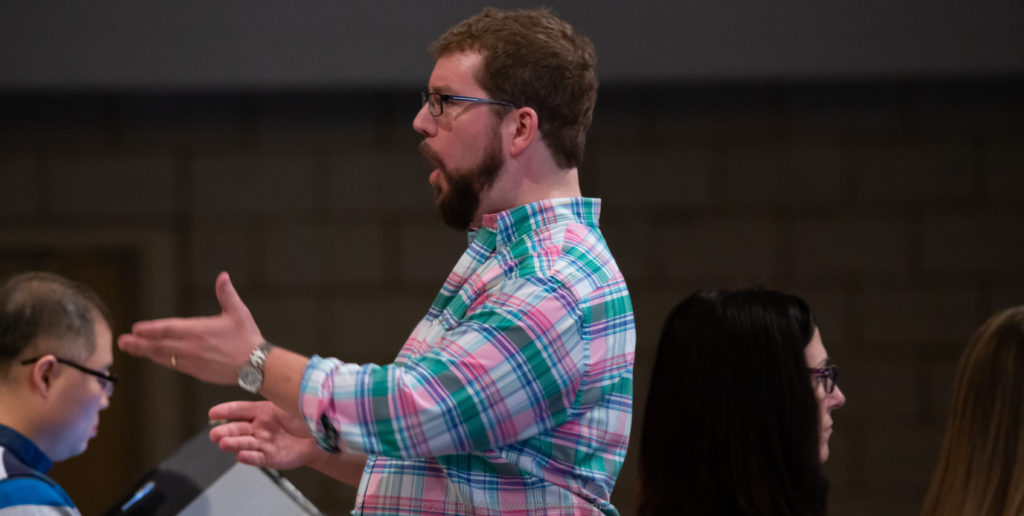 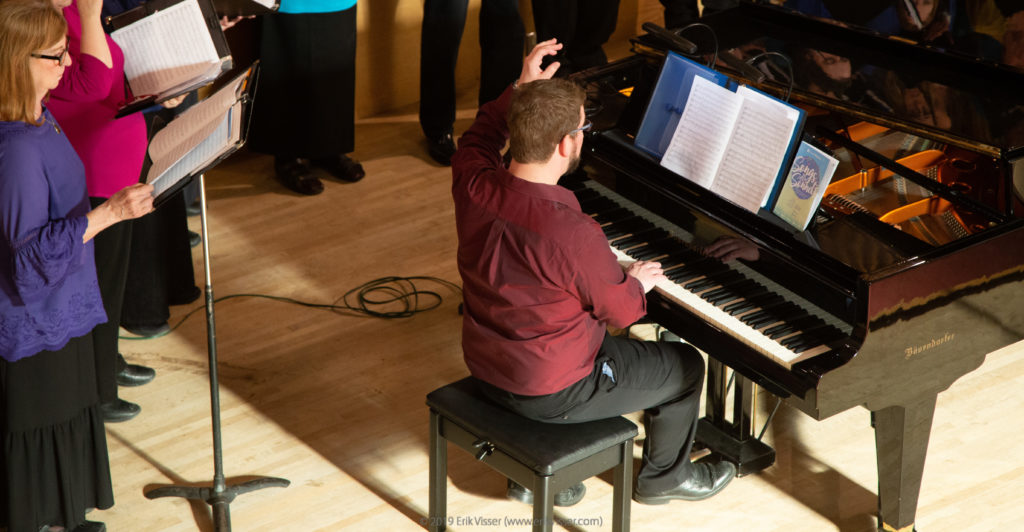 Jordan approaches choral leadership from a singer’s perspective; he has been a part of select ensembles including the National Youth Choir and Canadian Chamber Choir, and has performed extensively with the major professional choirs in Alberta, namely Pro Coro Canada (Edmonton) and Luminous Voices (Calgary). He appears as a soloist on recordings with both ensembles, as well as with Da Camera Singers and the University of Alberta.

A native of Edmonton and a graduate of the University of Alberta (MMus, Choral Conducting) and The King’s University (BMus, Piano), his primary conducting teachers were Timothy Shantz and Debra Cairns; he has also had opportunities to study with Simon Carrington, Julia Davids, Noel Edison, Robert Sund, Ivars Taurins, Jon Washburn and Michael Zaugg. In 2016 he was selected to conduct the Stuttgart Chamber Choir in performances of Bruckner and Rheinberger as part of a competitive masterclass under maestro Frieder Bernius.

Jordan is associated with:

Please get in touch about any conducting, workshopping or consulting requests.